Bamburgh Castle: Landmark of the Year 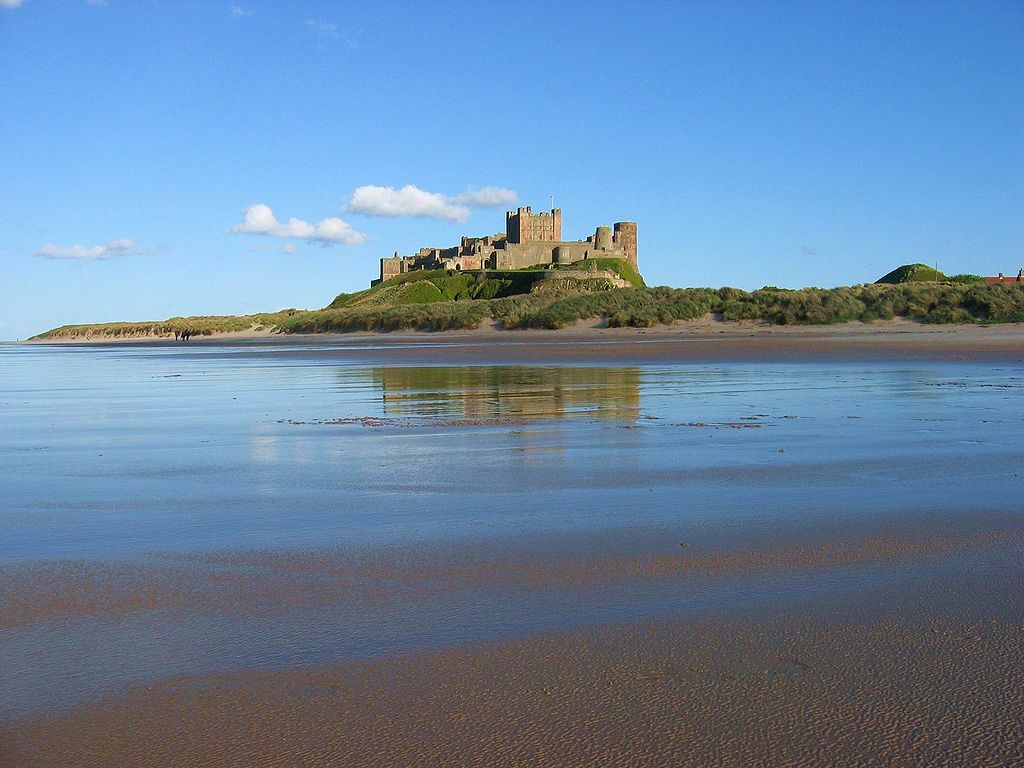 It will be no surprise to those who love Northumberland that Bamburgh Castle has been voted Landmark of the Year in the BBC Countryfile Magazine Awards 2015/2016.

The castle stands majestically on an outcrop, overlooking the coastline famous for its windswept beauty.

There has been a fort standing in this spot since 547AD – at that time it was known as Din Guarie. Following its invasion by the Anglo-Saxons, it gained the first recognisable version of its name –Bebbanburgh – from Bebba, wife of Æðelfriþ.

The fortification was destroyed by the Vikings in 993. The Normans built a new castle on the site, which forms the core of the current building. The new castle was occupied by Robert de Mowbray, Earl of Northumbria, during a revolt he led against William II. After his capture, his wife eventually gave up the castle to the reigning monarch of England.

Over the years, the castle was raided by the Scots and defended in key battles, though became the first castle to be defeated by artillery, during the War of the Roses at the end of a nine month siege.

The castle changed hands over the years and began to deteriorate. During the 18th and 19th centuries its various owners began restoration work which was eventually finished by the Victorian Industrialist William Armstrong, who also built Cragside (not far away, near Rothbury), the first house to be powered by hydroelectricity.

Bamburgh Castle makes a fantastic day out. For history lovers, a walk through its halls and grounds is a must-see. For those who prefer the outdoors, take in a dramatic view of the castle from the expansive sweep of Bamburgh beach while you are strolling, rock-pooling or paddling. We love to visit Bamburgh from Homildon – it’s only half an hour’s drive to the beach, and you can even make a day trip and visit Lindisfarne too – tides permitting of course! There are great walks from Bamburgh and your doggy pals will love the wide open beaches.

The Guardian recently listed Bamburgh as one of the UK’s top five beaches. They summed it up far better than we ever could:

“Northumberland has several gorgeous expanses of sand backed by wonderful play areas, also known as dunes, but Bamburgh is the pick of the lot. Brooding over it is one of England’s finest castles, an impressive ring of towers and crenellations around a Norman keep. It’s a handy back-up for days when the weather turns nasty. Nearby are the Farne Islands, accessible via boat trips from Seahouses, a three-mile walk south, mostly along the sands. Surfers love the place, as do dog walkers, horse riders, anglers and kite fliers. There is so much space that one thing you will never find is crowds.”

There truly is something for everyone at Bamburgh and this gem is well-deserving of its top spot as Landmark of the Year.