Dark Sky Park: a window to the stars 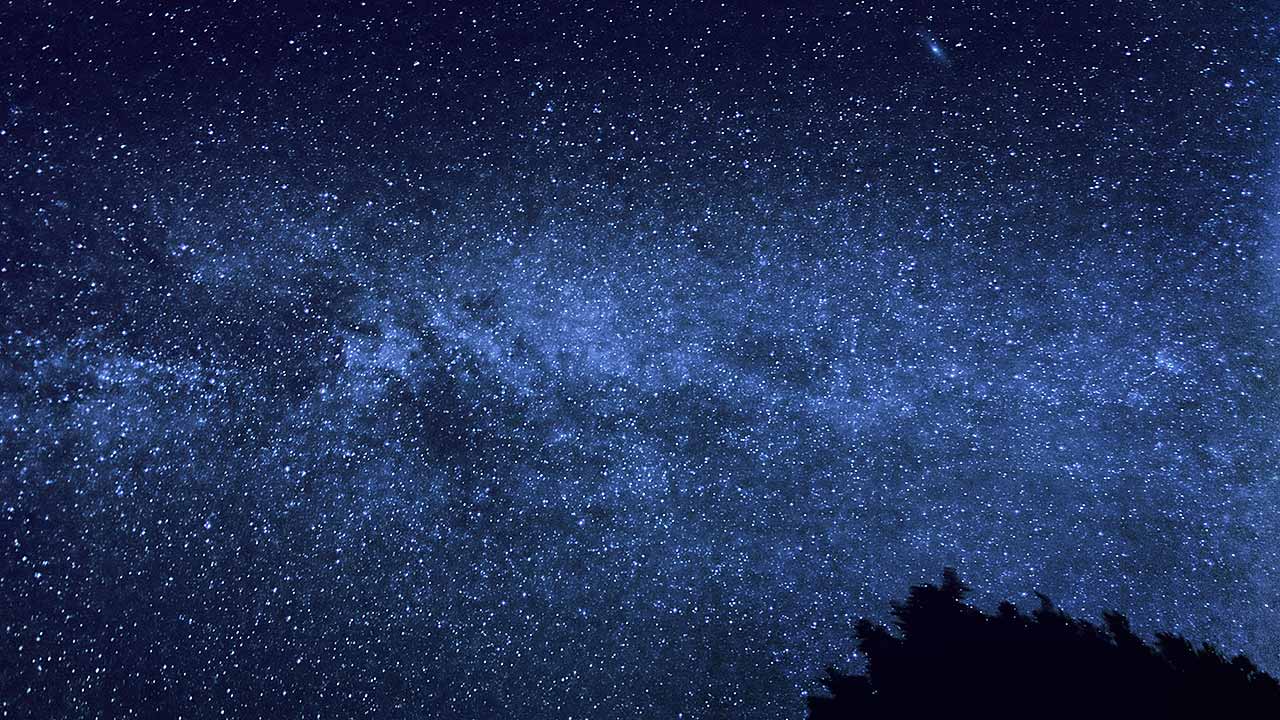 17 Aug Dark Sky Park: a window to the stars

Northumberland National Park’s status as the darkest in England was confirmed in recent work by the Campaign to Protect Rural England. The CPRE analysed satellite imagery from September 2015 to produce a map of England’s light pollution and dark skies. The map was produced from data gathered by the National Oceanographic and Atmospheric Administration via satellite visible and infrared imagery to determine the levels of light spilling up into British skies. This revealed 96% of the Northumberland National Park to have pristine night skies and very little light pollution elsewhere.

Homildon is a “Dark Sky Stay and Gaze” cottage

Homildon Cottage holds “Stay and Gaze” status, in recognition of our facilities for enjoying the night skies. It is lucky enough to sit on the edge of the dark sky park, allowing the spectacle to be enjoyed from the comfort of our back garden. The cottage is fully equipped for the budding stargazer from guides to our very own telescope!

Alternatively the cottage makes a great starting point to hike up a hill for wilderness stargazing – Humbleton Hill just next door to the house makes for a phenomenal view of the skies. For those who prefer to be guided, you can join a Northumberland Stargazing Event or extend a NEWT wildlife safari into the hours of darkness.

What can you see in the dark sky?

Perhaps four fifths of the UK population has never experienced a truly dark sky or the sense of wonder that it inspires. The glory of the Milky Way is revealed along with hundreds of stars visible to the naked eye. Shooting stars are another highlight especially during peaks of activity such as the Perseids.

The autumn and winter months, when the nights draw in, are an excellent time for stargazing. It also helps if the moon is not too full. These factors combine to allow for a properly dark night sky. However the wonder of the brightest stars and our fellow planets in the solar system can be experienced on a clear night throughout the year.

If you are very lucky, you may see the aurora borealis (or Northern Lights), a spectacular natural phenomenon rarely seen in the night sky over Britain. These light up the night sky with a green glow as solar wind hits the upper atmosphere. For the latest scientific data and alerts on possible northern lights events, see AuroraWatch UK.

Stargazing equipment at Homildon Cottage
Some of the best stargazing is simply wondering at the majesty of a truly dark sky with the naked eye. However as a designated Stay & Gaze holiday cottage, we provide some equipment to ensure you can enjoy our dark skies to the utmost. We supply:

What to bring to enjoy the night skies
We provide the stargazing essentials but some nights it’s worth wrapping up warm!

The road to the stars in Northumberland #nightsky #MilkyWay #stars #Nlandstars pic.twitter.com/5ZmFsrGJQE

There are now lots of great stargazing apps to instal on your smart phone or iPad. Most of these work by allowing you to point your device at the sky and get information on exactly what you are looking at. This is our pick of some of the best:

Star Chart
£0
A free app, point your phone at the sky and it will tell you what you are looking at. It has a night mode as well as “Time Shift” to travel back or forward 10,000 years.

Star Walk 2
£1.98-2.29
Top notch app. Lots of information accessible by tapping objects on screen. It shows the orbital path of a planet or moon so you’ll know when it will be visible.

Sky Guide
£0.99
Our personal favourite: lots of information with a clean interface. This 2014 Apple design award winner allows you to search for a star, and the app will guide you to it by following a pop up arrow. 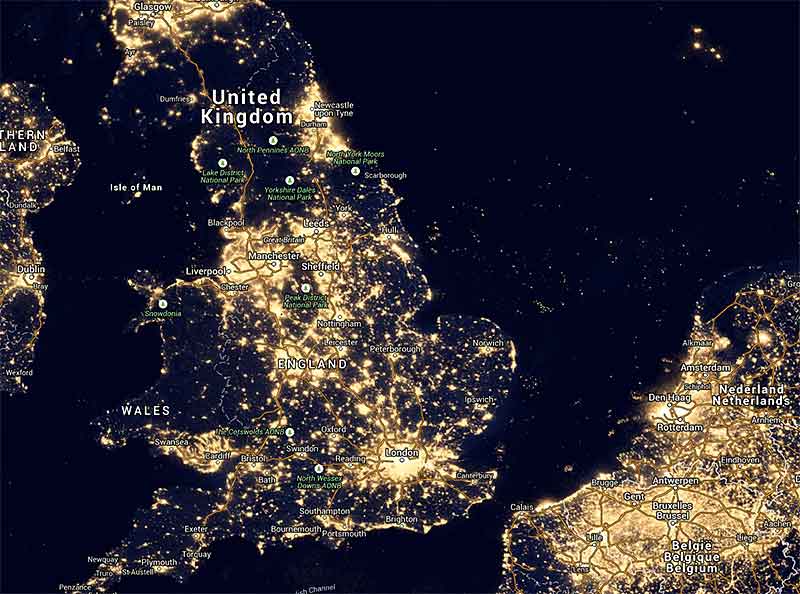 Fascinating Google Map mashup of light pollution across Europe – the Northumberland Dark Sky Park can be seen as the patch of black!

Find out more about the cottage and why our location makes a perfect base for some stargazing.