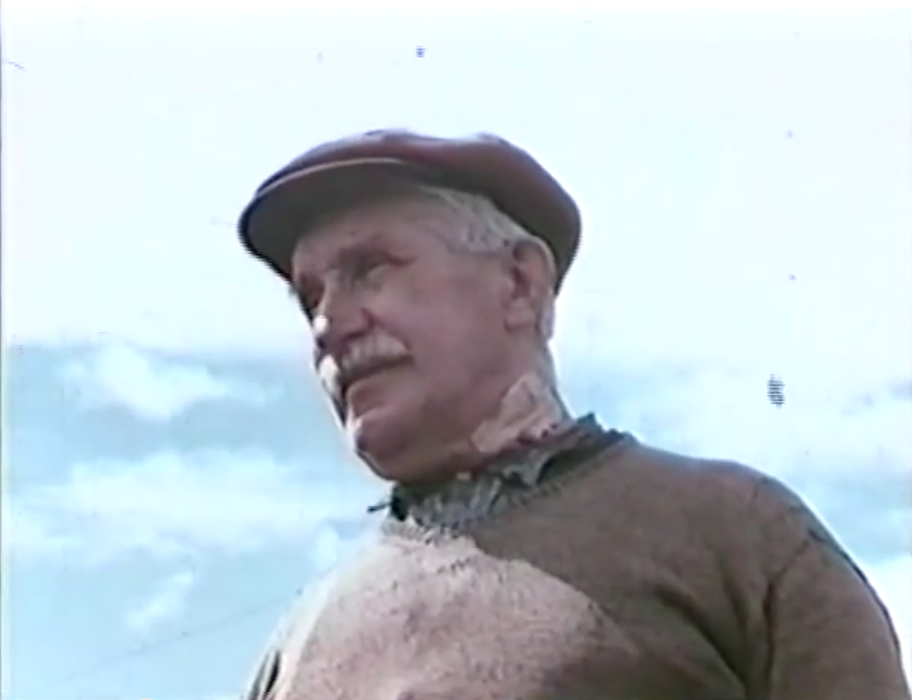 A gem from the past, dug from the archives and now available online in glorious Technicolour, is Any Man’s Kingdom. This British Transport Films travelogue from 1956 was among a series created to highlight the attractions of different English counties.

The poetic narration written by Harry Green and read by Stephen Murray, alongside the haunting score brings to life the wild nature and turbulent history of Northumberland. The film also focuses on the people of Northumberland, bringing to the story the sense of community, traditions and way of life of the fishermen, farmers, villagers and townsfolk of the county.

The journey across Northumberland pays a visit to many well-known towns and tourist attractions including Alnwick, Berwick, Craster, Lindisfarne, Blanchland and Bellingham; Hadrian’s Wall and Bamburgh Castle; the Farne Island puffins, terns and kittiwakes; and the Wild Cattle of Chillingham.

The film was made to encourage visitors to the county and our travels take us. It was recut to exclude a segment showing travel on a local branch railway line which was, unfortunately, subsequently shut down, so there are in existence two versions of the film (the version you can see online is the recut version).

BTF said Northumberland “offers such a variety of scenery and of history, such a rich fullness of life to its residents and to its visitors that choice of subject matter is more than usually difficult. In making Any Man’s Kingdom, the producers have attempted to include aspects of the county which not only illustrate this variety but which may also conjure up something of the heartwarming Northumbrian atmosphere.”

View the videos below: