Tour of Britain Comes to Northumberland 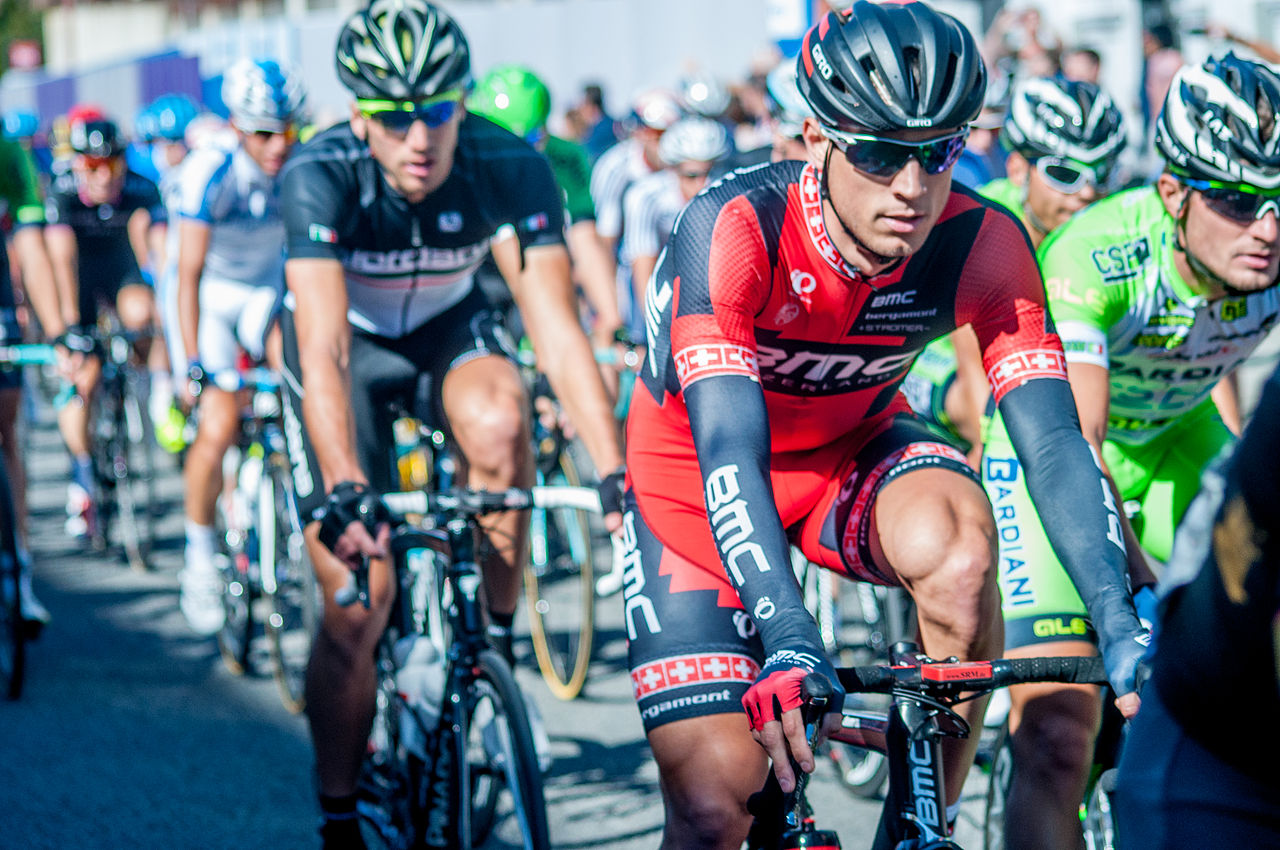 31 May Tour of Britain Comes to Northumberland

Posted at 08:51h in Cycling by webmaster 0 Comments
0 Likes
Share

On Monday 9 September, cycling’s Tour of Britain will bring some of the world’s top cyclists to Northumberland.
This top cycling event is organised by British Cycling, the sport’s governing body in the UK, and is a multi-stage race held over eight days.
Internationally the Tour of Britain is one event in the UCI Europe Tour season in which professional teams from around the world compete. Teams for the Tour of Britain will be announced in the summer and each will pick their six rider line-up from a squad, which may number up to 30 riders.

Tour of Britain in Wooler

The stage passing nearest to Wooler is on day 3 of the Tour. The stage will see 120 of the world’s top cyclists racing from Berwick-Upon-Tweed to Newcastle, building on the success of the 2018 race when some of the World’s top cyclists including Chris Froome took part.

Stage three of the 2019 OVO Energy Tour of Britain will be the first to link all areas of the North of Tyne Combined Authority, with the route taking in Northumberland, North Tyneside and Newcastle Upon Tyne.

The stage will start from the centre of Berwick-upon-Tweed, crossing the Grade I listed Berwick Bridge as the race heads away along the Tweed Valley and onto Ford and Wooler.  The route will race along the Northumberland Coast, including past Bamburgh and Warkworth castles, showcasing the Area of Outstanding Natural Beauty through the worldwide television coverage.

After passing through Whitley Bay, Tynemouth, North Shields and Wallsend, the final kilometres will see the race heading alongside the banks of the River Tyne on the Quayside, before turning on to Grey Street for a spectacular uphill city centre finish.

Wooler Wheel
Of course, Wooler is no stranger to cycling events. The Tour will see the pros’ route include sections of the increasingly popular Wooler Wheel sportive routes.

If you are thinking of bringing your own bikes on holiday then Homildon Cottage has space to store them in our lockable games room with a floor 4 bike, dual-height cycle rack. There’s an outdoor tap for washing bicycles and outdoor clothing, and space for drying outdoor clothing and footwear. We also have maps of local bridleways as well as the nearby Sandstone Way. Alternatively why not hire a bike once you’re here?